The History of ProgJect

The History of ProgJect 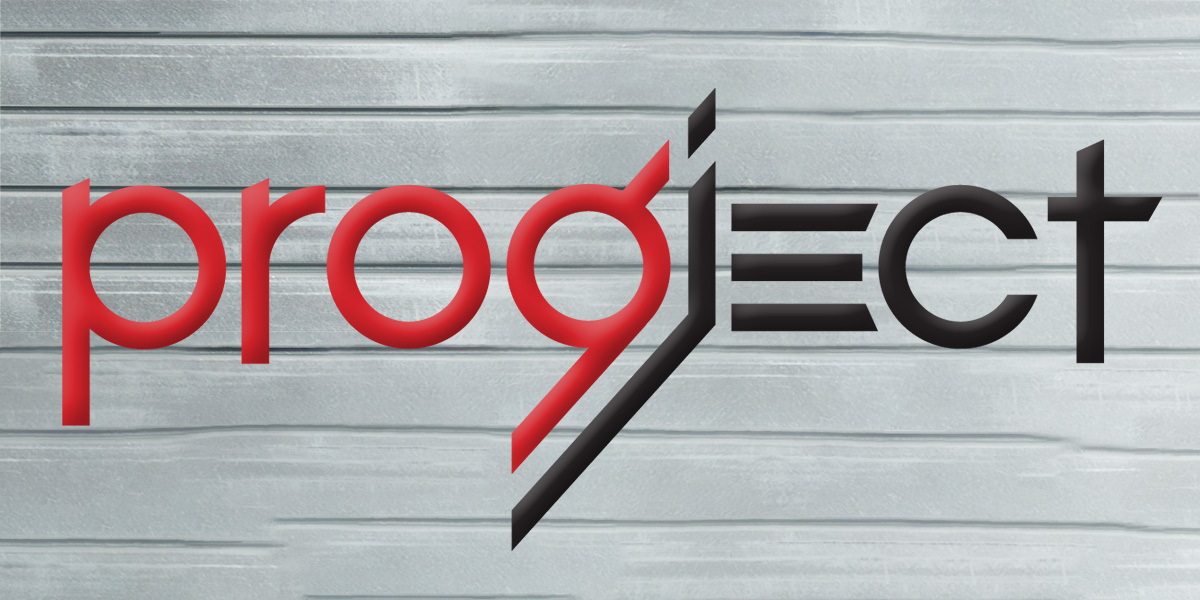 ProgJect began coming together in Spring, 2019 when Mover mentioned his ‘idea’ to a few friends and asked, “Who’s out there?” The first name pitched was keyboardist Ryo Okumoto, and as luck/coincidence/divine providence would have it, later that very same day, Mover was entering The Rose in Pasadena to see Brand X when who happened to be standing in line, right in front of him? Ryo. A quick introduction and without even playing a note together, their pairing made ProgJect a reality.

Next call was to bassist/multi-instrumentalist/vocalist Matt Dorsey, And Then There Were Three.

From there, Mover reached out to vocalist-extraordinaire Michael Sadler, who immediately replied, “I love it, I’m in.” ProgJect was now a four-man quintet.

The guitar position was temporarily filled by a few brave and daring six-stringers, most notably, Jason Bieler, who was monumental in helping the band launch the website and capture video content. All the while, Mover and band were auditioning and searching for the perfect [West Coast] player. As more luck/coincidence/divine providence would have it, Mike Keneally, who was actually the very first name on the guitar wish list and previously unavailable, became available, and completed the ProgJect puzzle.

From the first rehearsals in late September, 2019, it was immediate - ProgJect was a force to be reckoned with. Rehearsals continued with the band shaping the songs and arrangements, and with their first tour booked for Sept/Oct, 2020, ProgJect was set to embark on a two-dozen date run from Northeast Canada, down the East Coast and across to the Midwest…and then came Covid.

Eighteen months later, they’re back in full-production rehearsals, modifying the set and preparing for the first of three U.S. tours in 2022 – April/May, August, Sept/Oct.

A little “Firth Of Fifth” for your holiday pleasure.