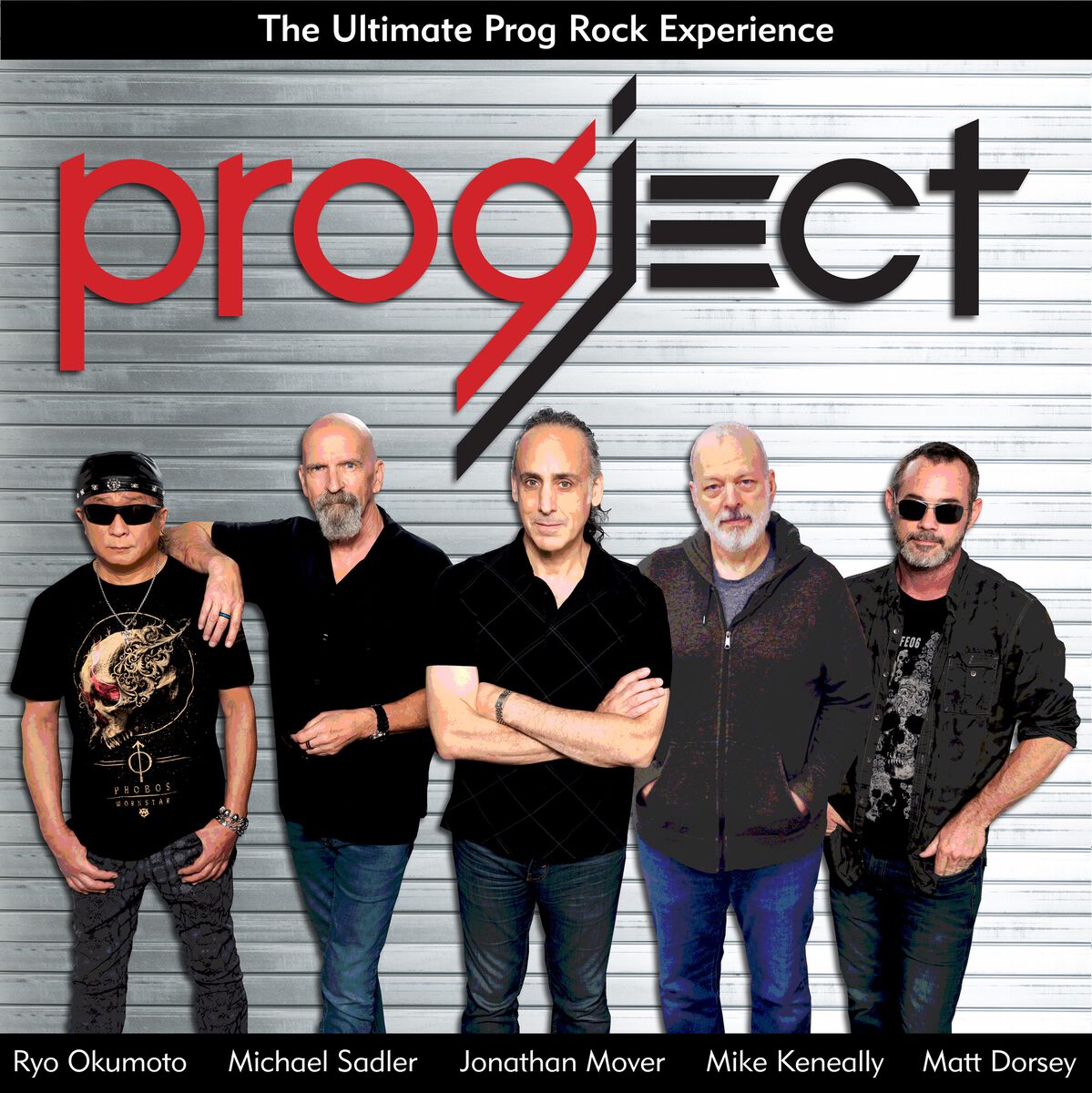 ProgJect could not be more excited than to announce that guitarist/keyboardist extraordinaire Mike Keneally has joined the band. An exceptional musician with a musical history that includes Frank Zappa (which very few can boast), Mike has also worked with Steve Vai, Joe Satriani, Devin Townsend, and Dethklok, to name just a few, and in 2021, played with The Zappa Band (including other FZ alumni), opening 17 shows on King Crimson’s final US tour. Keneally has also made several dozen solo albums, with a new one presently in the works, and leads his own band Beer For Dolphins.

Jonathan Mover: “Mike was actually the first name on my guitarist wish list two years ago when I first put the concept of ProgJect on paper, but he was unavailable at the time. Needless to say, the world came to a halt and has changed a lot since then, but this is one very good thing that’s come from the downtime.” After a handful of phone calls, MP3 emails and scheduling details, they finally got together to play; it took less than a minute into the first song for eyebrows to rise and smiles to appear–everyone knew this was meant to be. “With Mike onboard, all things in music are possible! He’s the perfect fit and final piece of the ProgJect puzzle.” 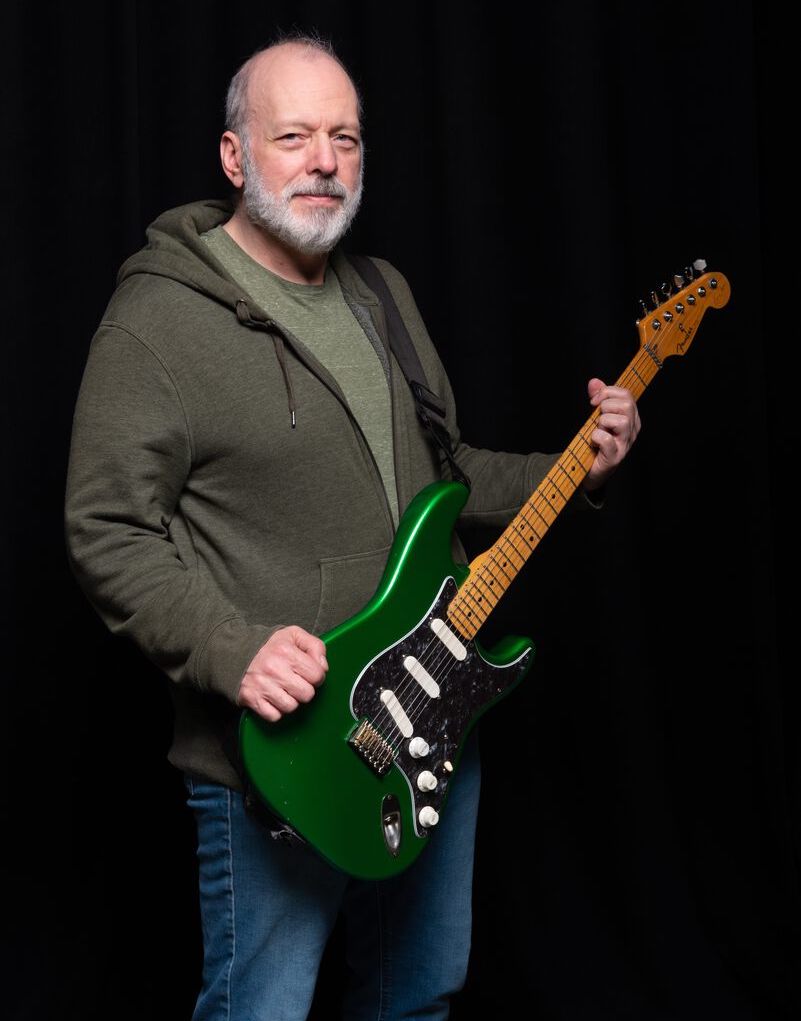 Mike Keneally: “So many things fell into place for this to feel like a perfect step for me to take right now. I grew up loving these songs and bands so much, and taught myself to play the songs, but have only rarely had the chance to play this material professionally. I’ve flirted with prog my whole career without ever really falling face first into it. Now with ProgJect, I’m having an incredible amount of fun playing music which comes naturally to me, with these brilliantly talented players who not only sound fantastic but whose company I enjoy a hell of a lot. The set lists and medleys that Jonathan constructed are hugely creative and fun to play, and I think people - or prog fans, at least - will lose their minds with happiness at the gigs. These shows are shaping up to be really powerful celebrations - I can’t wait to unleash this band.”

With Keneally in tow, the band is now rehearsing, refining and rearranging a few bits and pieces in preparation for the Spring tour, which kicks off in Los Angeles on April 1st.

ProgJect wishes to thank and extend their gratitude to The Baron, Jason Bieler, for graciously lending his time and talent, and keeping the fretboard warm.

We regret to announce that our April 8th show at Des Plaines, Illinois, has been...

We are excited to announce that ProgJect will be headlining the Cruise To The Edge...